Truth — The Cornerstone of Artistic Writing

The following text is taken directly out of my upcoming book, The Art of Writing. 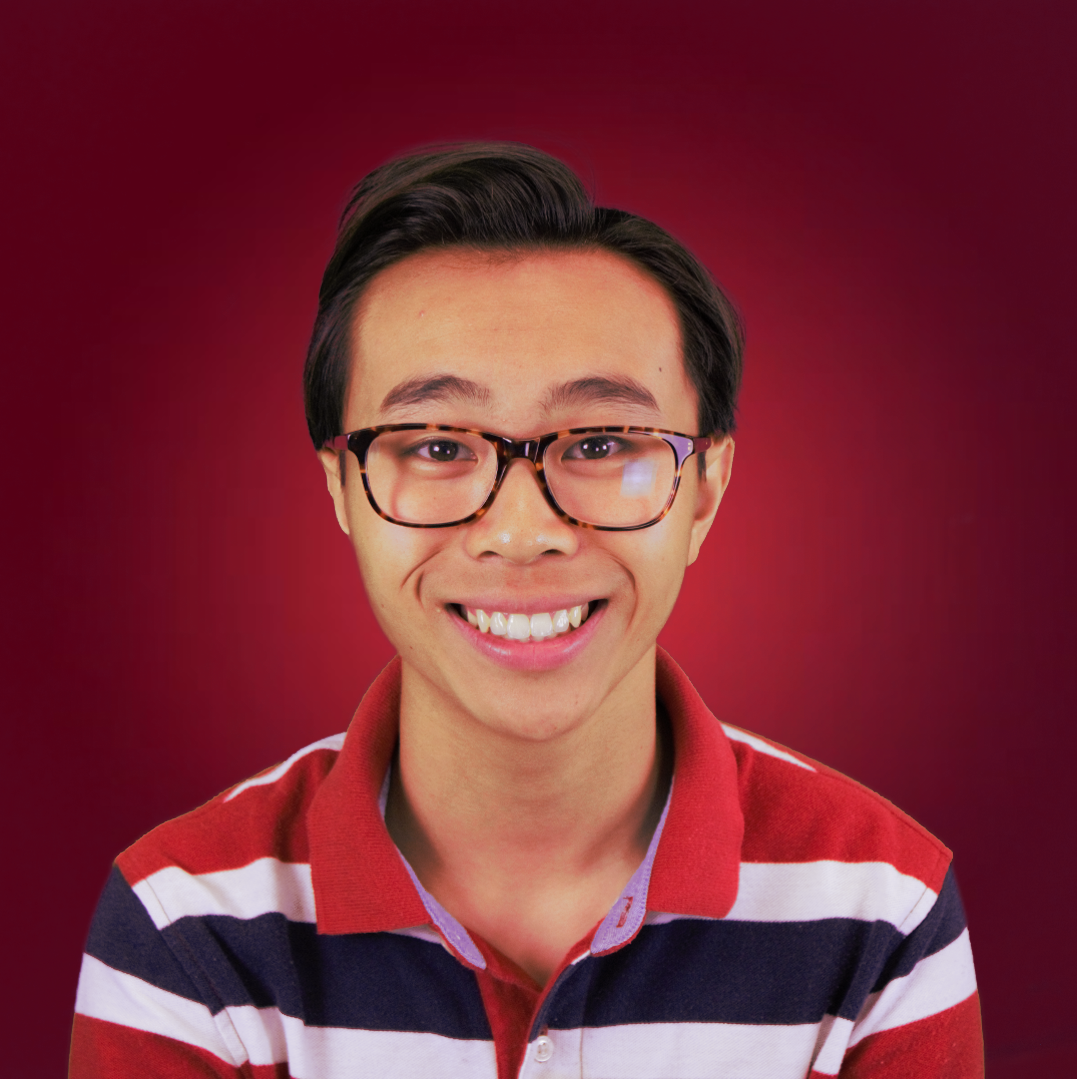 Mutual trust is the precondition to meaningful social interaction. Before any conversation can be had, the interlocutors must necessarily agree to a mutual contract: that they will speak truthfully and, in turn, be heard truthfully.

The realization of this social covenant formed the basis for human interaction, predating even language itself. This shared sense of trust is what gave rise to primitive civilizations and the ethical codes that accompanied them. This foundational belief is what provided the original impetus for humanity’s transformation from beast to man.

There is no more fundamental ethical tenet than this: that, if I speak truthfully, I should expect you to speak truthfully. This notion of the requital of truth became the pedestal on which all subsequent moral principles were built.

When you put your trust in someone, you are inevitably making yourself vulnerable. You are giving away something you deem valuable to another individual. In doing this, you are also empowering them to take advantage of you. The ultimate act of trust, therefore, is the ultimate act of faith. Betrayal thus becomes one of the worst imaginable sins.

It is Cain’s betrayal—fueled by his jealousy and vengeance—that constitutes the moral pillar of this biblical account. The bible makes it explicit from the outset that betrayal—a breach of trust—is no laughing matter. It is, in the profoundest sense, an affront to humanity itself.

If mutual trust is so essential to our Being, what’s with the ubiquity of “fake news” and the countless lies we hear everyday? Why does false information seem to be so omnipresent, especially in magazines and news articles? How can authors be sincere to their readers in this age of gossip, media-manipulation, and political pandemonium?

The world is a difficult place to alter. Most of time, it is the world that is altering us. But if you stay true to yourself and that which you believe, and if you express it in your writing with the utmost passion and vigour, there is nothing but your own self-doubt to stop you from becoming an artistic writer. If there is nothing else in the world you believe to be true, at least you know yourself to be true. This was the fundamental proposition established by the famous French philosopher and mathematician Rene Descartes, who declared, “Cogito, ergo sum”—I think, therefore I am.

Descartes himself was plagued with doubt, both in regard to his surroundings and the fabric of reality itself. Thus, he took it upon himself to discover the most basic proposition upon which he could rebuild his conception of life. By staying true to himself (and, quite literally, only himself) he was able to thrive as a philosopher, mathematician, scientist, and writer. If you act like Rene Descartes—that is, if you exercise freedom in thought and truthfulness of self—you too will flourish as a fount of knowledge, as an artistic writer. Your Being is inextricable from your beliefs, anyway. So you might as well express them with the utmost truth.

Thus, as a final request of this book, I charge you with the task of only writing that which is most true and dear to your heart. The four principles outlined in this book—Economy, Transparency, Variety, and Harmony—serve to help you write in a way that is truthful to who you are. By writing in any other way, you are doing a disservice to yourself and to the artistic ideal of truth.